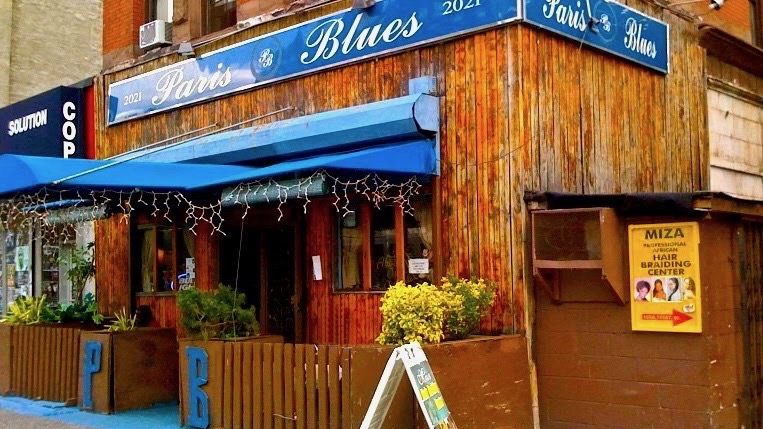 Meet Samuel Hargress Jr. Born in Demopolis, Alabama in the 1930s, he grew up in the heartland of the American apartheid. After doing military service in post-war Germany and France, Hargress moved to New York when he got discharged. After a couple of years of working as a bartender he opened up his own bar at Adam Clayton Powell Jr Boulevard in Harlem.

The year was 1969 and he named the bar Paris Blues, a tribute to the French capital where he lived during his military service. Since then this place has been a neighbourhood institution and has survived 47 years of Harlem history. Neither the years of rising crime and drug epidemics or the more recently developments of gentrification has shaken down this establishment. Paris Blues remains thick as a brick and that is all thanks to the man in the suit, Mr Hargress. Seven nights of the week he is there in one of his stylish tuxedos to host his guests for a night of classic Harlem fun, which around these blocks means great live jazz.

This place is indeed the real deal. While much of the classic jazz culture in Harlem has either disappeared or went expensive and stiff, this bar still runs jazz gigs without any cover as long as you buy at least two drinks from the rundown and dusty bar. If you are looking for the "Cotton Club kind of feeling" you can't be anywhere more wrong in setting foot at Paris Blues. This is a total dive where the liquor is too cheap to be good and where the clientele sometimes seems older than the crowd at your local bingo hall. There is a sentimental kind of rundown feeling about it and it makes you wonder how business really can be profitable in the first way. But this is to underestimate the aces Mr Hargress got up in his sleeves. The love and affection that he has put in his bar through the years has earned him a legendary status around the neighbourhood and this is reflected in the way people gather around this bar. It is obvious how many of the daily frequenters rely on Paris Blues to be what I call a "social safe place", a haven in the city where there is always somebody who cares, engages and takes interest in you. For instance, I have seen how Mr Hargress has been driving home one of his regulars after closing because the guy has problem with bad legs. And this is apparently something he does every night.

This philosophy pays off not just in loyal customers but also in the way people are giving back in other ways as well. There are live bands playing pretty much every night at Paris Blues and they are all tight musicians. It is clearly that they are doing it pro bono and that is all for the love of the place. Venues like this doesn't exist in New York anymore and to come up to Hargress' joint in Harlem to play is pleasure enough for many devoted jazz musicians.

I love this joint and every time I have reached above the 110th, I have ended up here and been having the time of my life. It is dark, sweaty and drunken. People can sometimes get too much, just as it is supposed to be at these places. Everyone is a character and they all got a story to tell. This is Mr Hargress’ story and I am telling you all about it. It is Harlem, it is jazz. It is good times, it’s indeed amazing times. Take my advice, take the A-train.

Drinks? This is a real Harlem dive. Go for the Bud with a chaser and then you're set.

Munch? One of the lovable things about this bar is that they serve soul food for free every night. Chicken, rice and peas. Just help yourself on the buffet table. 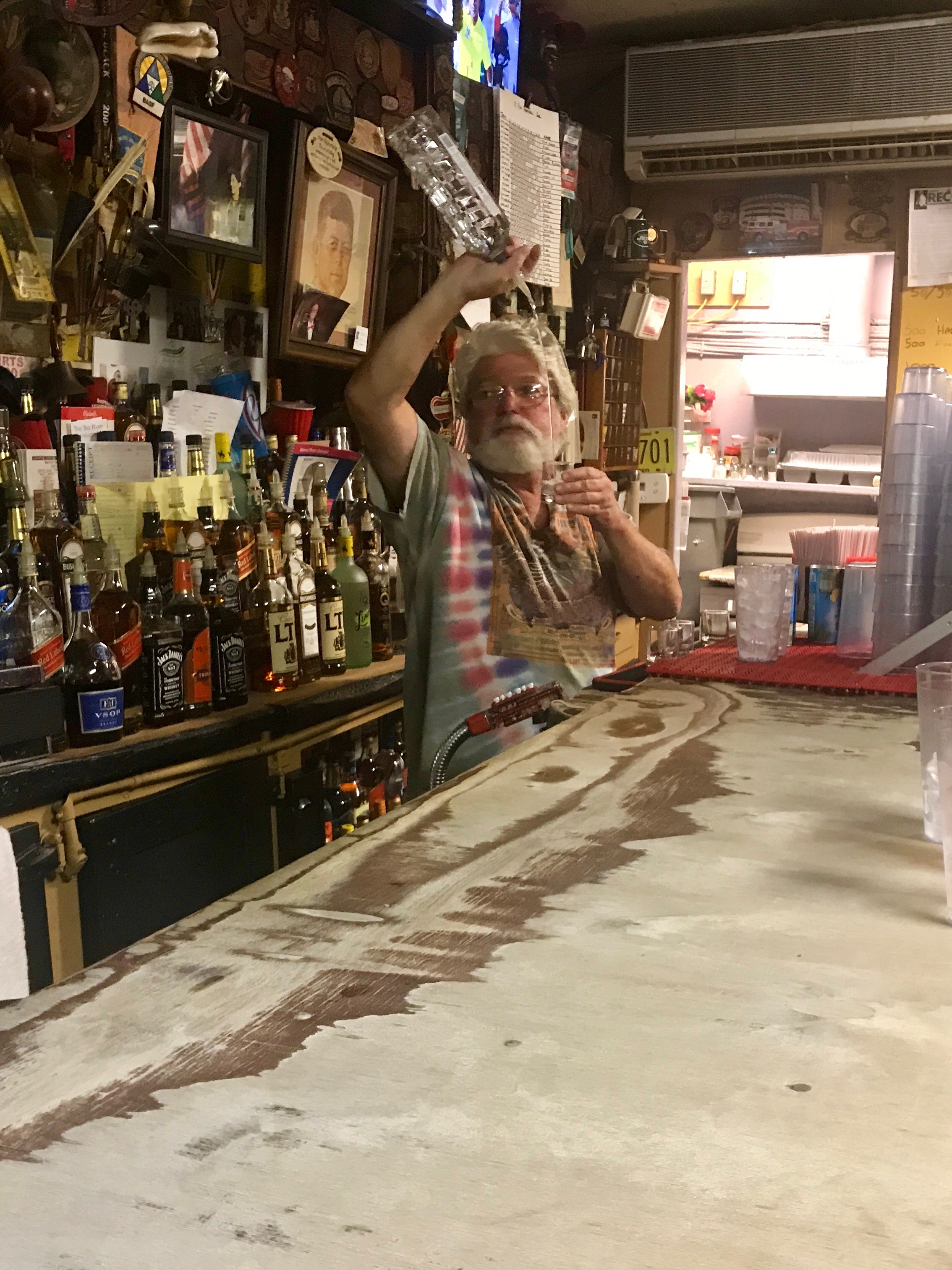 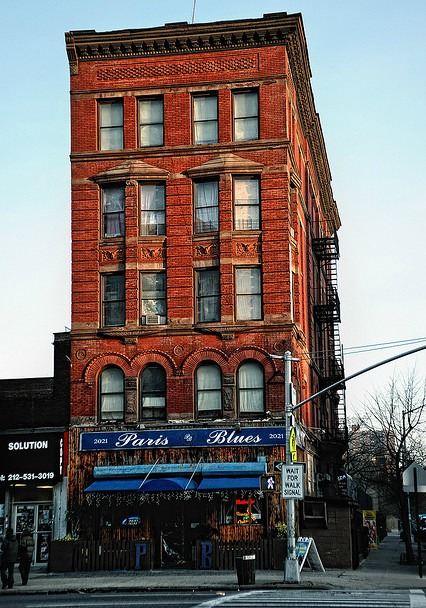 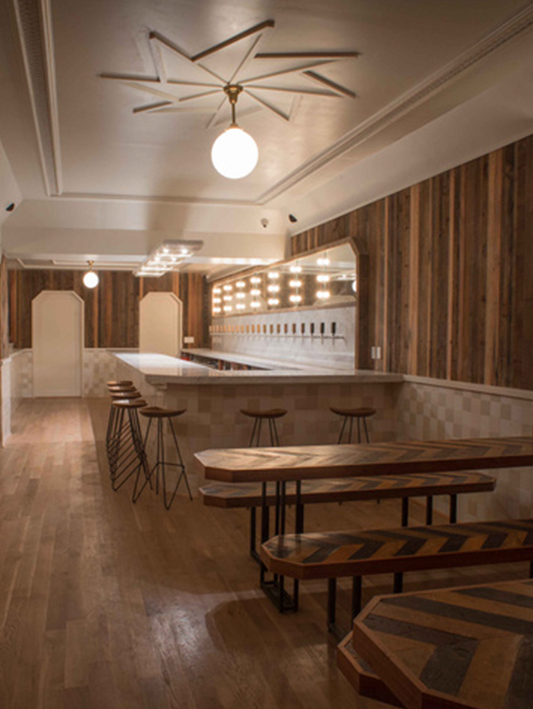