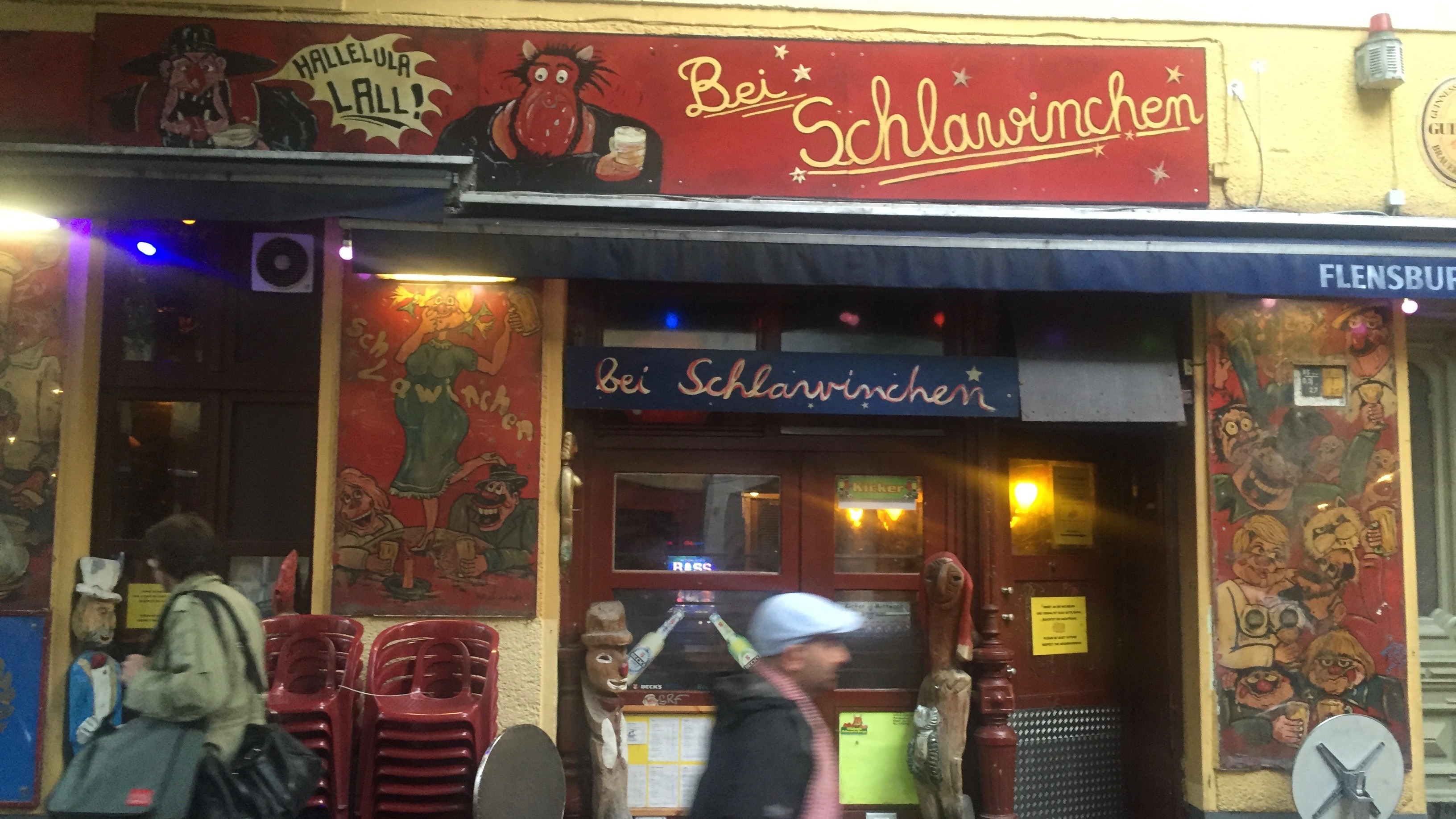 Today's article could be about how much I love the city of Berlin and how much I identify myself with this city's hard, decadent and hedonistic nature. It could all be a long contextual jabbering where I would convince you all that this is territory that I know and that I'm also a part of it.

I am Mr Berlin. I know the best kebab, the best high and where the movement is at. The scene changes so fast and I know how to bear witness to it all. Kreuzberg, Mitte, Neukölln and then Kreuzberg again. The in-crowd of Berlin are nomads of the urban, never resting and with a paranoid angst of stagnating. To follow it you need to stay awake, even when you are a sleep. That is what I am ready to do and that's why I got the say in this matter. I am Mr Berlin, who the fuck are you?

But I will not go that way, not today. Not just because I'm too much of a has-been to back it up. Last time I was in the city of cool I threw up on a bad pill and got in a cab home before three o'clock. I was nowhere close to the rebel protagonist this raucous setting were demanding and my grand failure was just another example of a guy who reached his expiry date, leaving the torch to the next hungry generation. Just lock me up in a refurbished Prenzlauerberg apartment and throw away the key. Feed me with take away latte for a lifetime and slide the DVD-box of How I met your mother under the door. I'm done.

This embarrassment aside, I am not interested in writing the grand narrative of Berlin. The art, the techno, the low rents and the drugs. Nowhere has a city been so characterised by its alternative culture than here. It is almost as this story has become the standard one, a contradiction in its own and in many ways worn out and yawning. Travel magazines, blogs and your random dinner companion who stayed here for three months to create but clearly did just deconstruct, they are all about the same thing. The hardcore free spirited side of Berlin is so dominating that it almost makes me fantasise about the boring and conventional west, a Berlin story that is seldom told, at least not for the younger generations. So please, send me to the wolves at the Berlin State Opera or take me walking in the fancy and deceitful residential areas of Charlottenburg. Fuck, even put me on a train down to the catholic, newly rich Munich and I give it a shot. I'm craving for the Berliner flip side, the new alternate take. I want to get provoked, like provoked for real.

Still here I am, downing Berliner Kindl at the Graefekiez hangout Bei Schlawinchen. I surrender to the big story. And maybe is there no other way to embrace this city? This is where the story starts and where it ends. In the city with the world's most dramatic contemporary history, it is these blocks that truly catches the geist of modern Berlin. The wall that stood close to here changed the whole game. The bombs, the regulated low rents and the influx of immigrants and squatters. And then the anarchy that came with the big crash. The creative high that came with all that. No, there is no way escaping this. Not in this field.

And Bei Schlawinchen is the perfect epitome of post-wall East Berlin. The bartender is still tripping after a long night at SO36 and the lunchtime clients are made up by avid party animals who doesn't tolerate the concept of sleep. Side by side these teeth grinders there are the mandatory and heavy-hearted drunks who would probably stab you down if you don't let them win at the foosball table. Slow, hypnotic Kraut is booming out of the speakers and all over the roof there are dusty artefacts in display, no matter if it is a broken contrabass or a grotesque big wooden pig with a leather muzzle around its mouth. The walls are covered in satirical paintings that in a hogwarthian way shows the naked and immoral state of the true city dweller, who of course would reckon this bar to be his or her place. And suddenly I notice an old Triumph over my head and I start to wonder wether this is a bar or a junkyard. But a bar it is and so it has been since July 7th, 1979. Legend has it that they have never closed here since, as this place is open 24 hours a day. Another tale says that it at least hasn't been closed since sometime during the nineties when someone in the staff lost the door keys.

Drinks? They do mix up a couple of simple drinks here but the main thing is cheap, no thrills beer. Flensburger or Berliner Kindl are the big sellers. If you come here post-clubbing, then you should get a big plate of Mexikaner shots, the cult drink that became popular in Hamburg during the late eighties when a St Pauli bar owner tried to cover up a wrong order of bad, fruity liqueurs into something drinkable. He mixed the whole thing as a Bloody Mary shot and it became an instant success. From then it is usually done with Korn, a cheap colourless rye spirit that is very popular among the working class in north of Germany. Obviously, it is the perfect hangover cure.

Munch? No, and again no. But you got one of Berlin's finest kebab eateries only two minutes away, Imren Grill. Order the classic Döner im brot (kebab in toasted bread), with its stuffing of lamb grilled in neck fat, fresh salad, sesame sauce and chilli flakes. 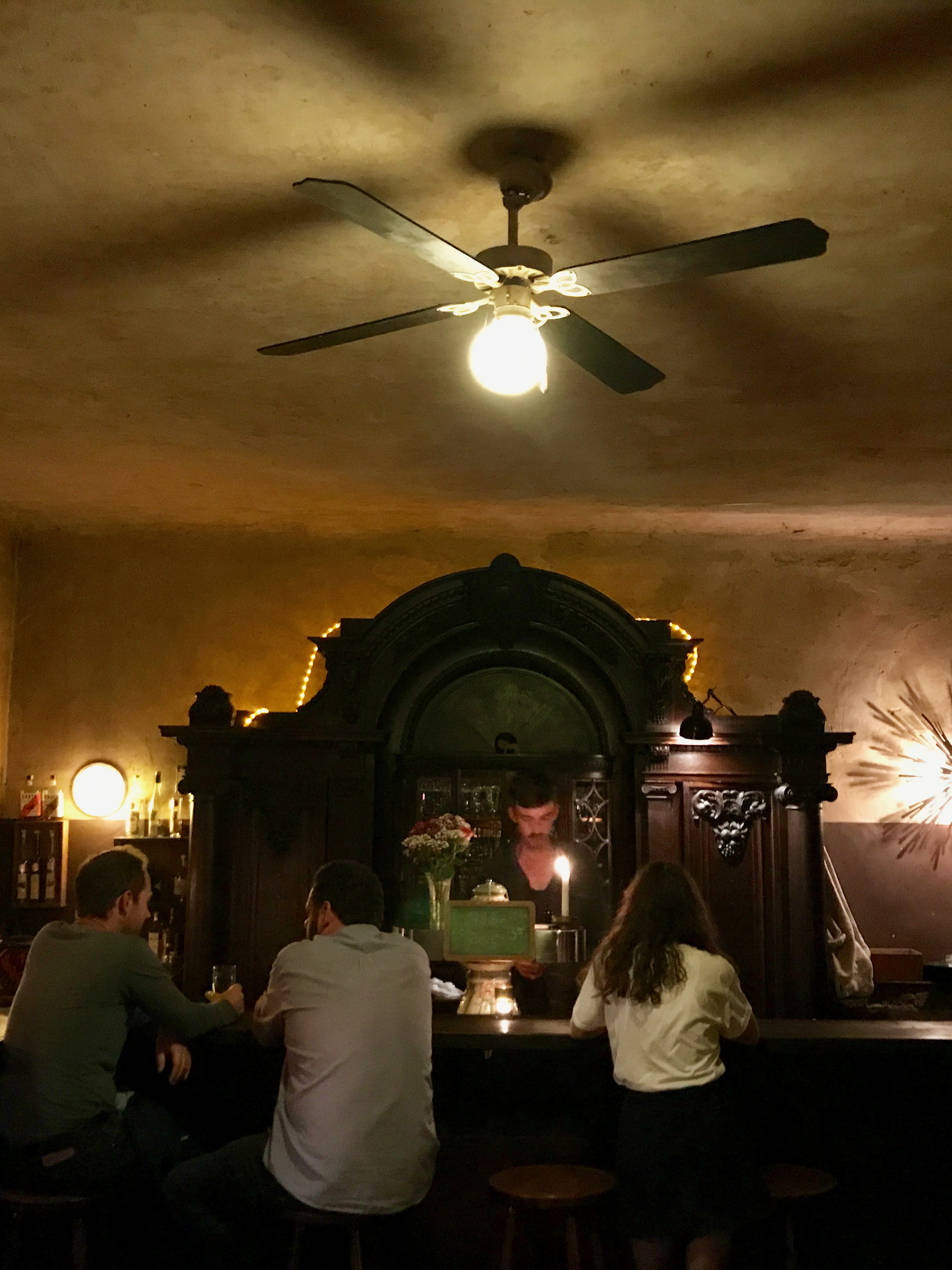 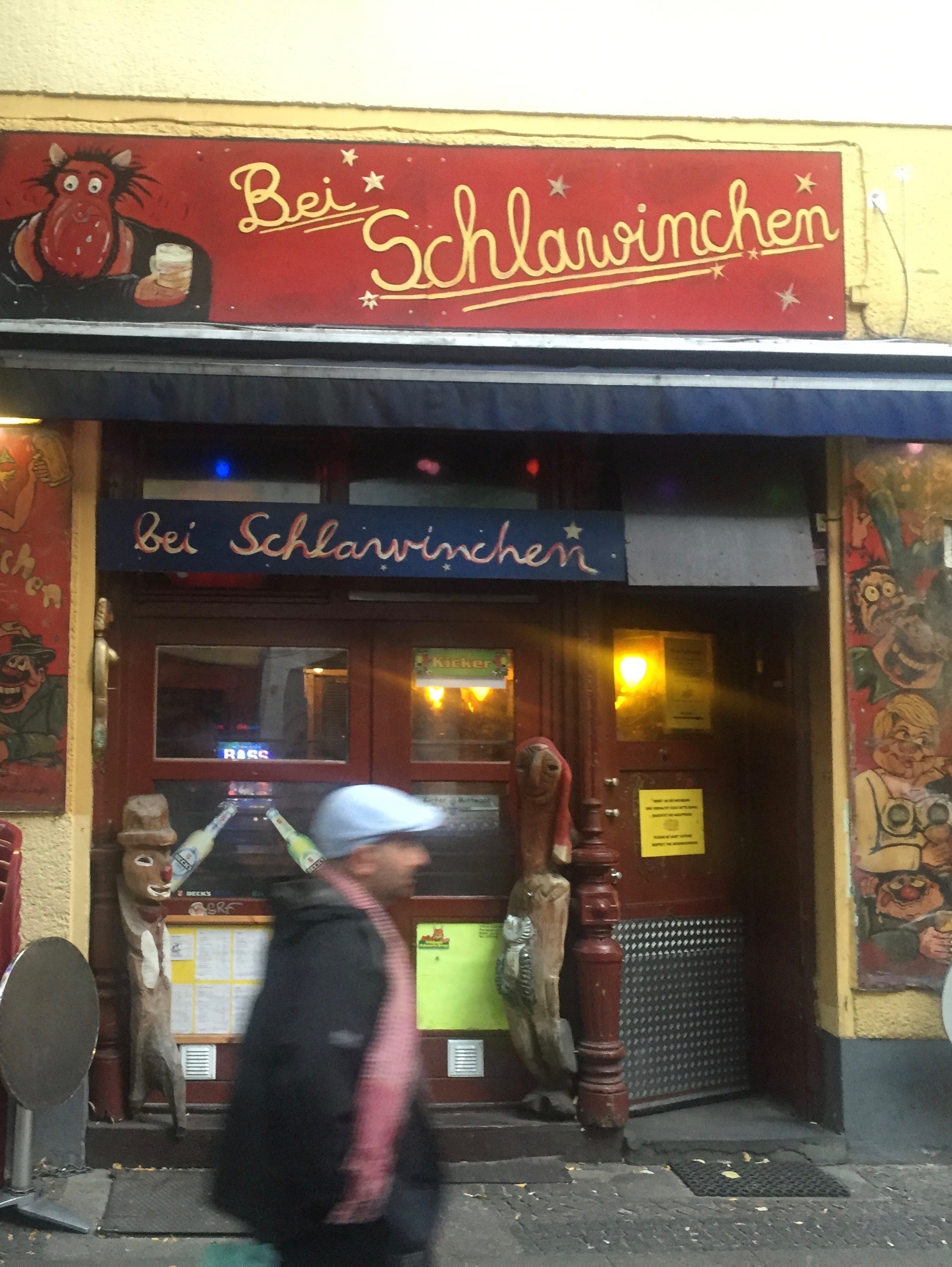