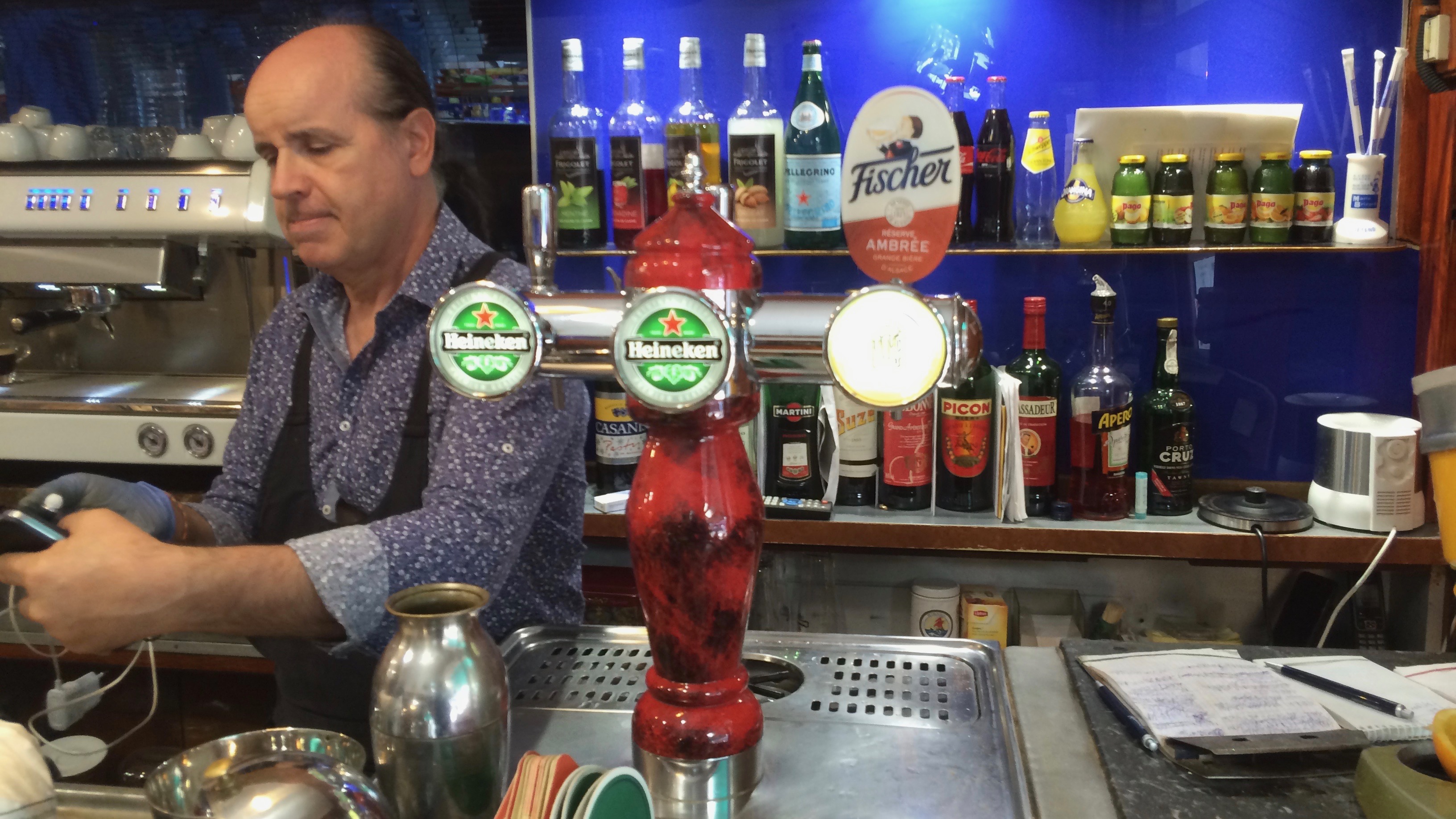 I travelled to Marseille with a naive and romanticized picture of myself strolling around old, fisherman taverns down in the harbour while getting crunked on pastis and winning arm wrestling matches against scarred Popeye-characters. This never happened.

Me and my travelling companions actually found the classic Vieux Port quite dull and neither did we encounter any of that drunken sea dog craziness either. But we did find Noailles, the unpredictable jewel of this city. This central neighbourhood is like a wet dream for the multicultural fetishist with grocery stores, restaurants and cafés that is run by people from all corners of the old colonial French empire. From Tunis down to Yamoussoukro and all the way to Hanoi. They are all gathered here in a setting of colourful spices, freshly baked oriental bread and humble couscous eateries. It is truly an exciting place and it is to this I will return for the next time, it is this that I will remember of Marseille.

The heart of Noailles is the food market around Rue du Marché des Capucins. Here lies today's choice of bar, Café Prinder. Squeezed in among the vibrant commerce of the bazaar, this is the rarity of the hood as it is a pure French café bar (as if anything "pure french" can ever exist in this melting pot of Marseille?). But it is still a bit of a contrast to the rest of the market and I believe that this is rooted in one simple explanation. Café Prinder is old, it has been there since 1925 and has always belonged to the same family. So while the market has changed and transformed during the years, Café Prinder has remained the same. While the market of today tells us more of post-colonial immigration during the seventies and eighties, Café Prinder takes us back to the old times when the street was filled of tripe butchers and charcutiers. Quite fascinating how the bar has been living its own life alongside its environment for all these years.

Café Prinder is really the definition of a true "mom and pop"-place. All you Seinfeldologists out there would be familiar with the term. It is a small bar with just a couple of tables inside and as many out on the sidewalk. The pop, Pierrot, is an elegant man at his best years, pulling a confident ponytail with a blue collar apron. While doing his thing inside the bar he gives the feel of a brutish saloon bartender polishing the glasses one too many times but his courteous manners and the bebop he's playing through a small CD-player invites to notions of a more intellectual side. The mom, who is in fact the pop's sister Nellie, is a sweet woman who is floating around the tables and cooking up breakfast and lunch dishes for the guests. It doesn't really get more homey than her standing in the middle of the café shaking up omelettes and sandwiches at a simple plastic table. Damn good omelettes as well.

Café Prinder is a day place and it really breaths with the market outside. It opens up at six in the morning and closes down at 8 PM. It has probably always been a refuge for early market workers needing some strong black in the morning or as a deservable pit stop for customers in search for something strong in general.

Drinks? You're in Marseille for crying out loud. Pastis!

Munch? As I wrote before, the cheese omelettes are great. Otherwise try the homemade cakes and toss it down with a coffee and something on the side.

Btw! De pere en fils depuis 1925 (From father to son since 1925), this is what is ensured at a sign above the bar counter, which would put this establishment up there with previously reviewed Bar FOD in the obscure category "Horace and Pete lineage bars" where a bar gets inherited strictly from fathers to sons. It will never outrun Bar FOD though, because this lineage died out with the last owner Alain Prin-Derre (there of the name Café Prinder) who passed away in 2010. In fact, Pierrot and Nellie are the sister and brother to the widow of Alain, Paule. But the love and commitment that they bring to this family institution is deep, almost making me want to turn a blind eye to this one. 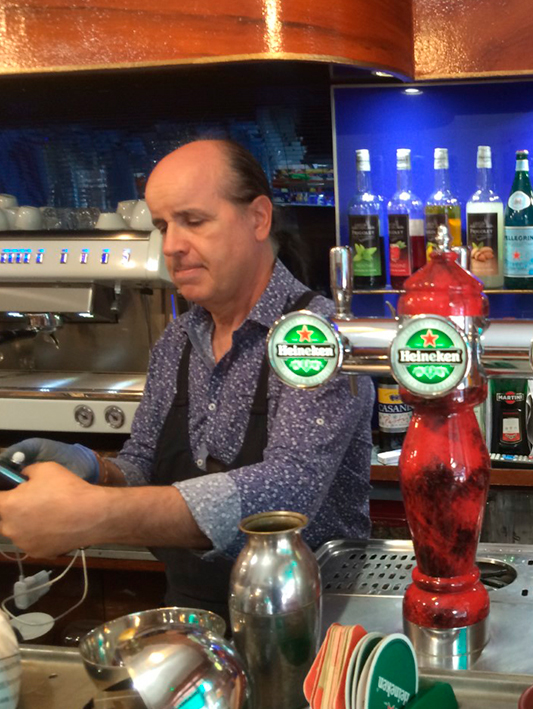